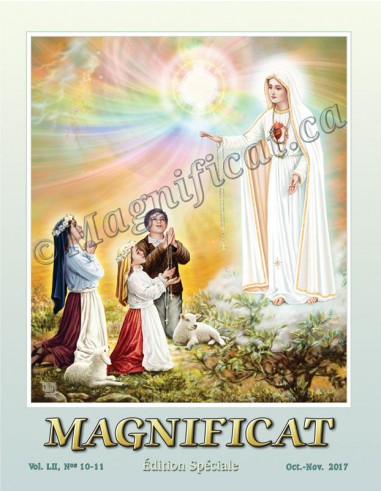 Centennial of the Apparitions of Our Lady at Fatima

The Announcement of the Great Miracle

And Signs Appeared in the Heavens

The Third Secret of Fatima

- The key to the "Mystery of Fatima" - Who is Clement XV? - Father John of the Trinity - Gregory XVII

Our Lady of Tears

From Editions Magnificat - Publications relative to the articles in this issue

Centennial of the Apparitions of Our Lady at Fatima highlighted at the Monastery of the Apostles .....265

- In the continuance of Fatima, a special issue of our magazine

- Atmospheric wonders during the Apparitions at Fatima

- The first four Apparitions - The fifth Apparition - The sixth Apparition: the "sign of God" - Testimony of a missionary

The Third Secret of Fatima, for those who are wondering about the state of the Church and the world .....280

- Who is Clement XV?

- Declaration of Msgr. Venancio, Bishop of Leiria--Fatima, concerning the Third Secret of Fatima

- The Church of Jesus Christ pursues its mission beneath the staff of Gregory XVIII .....297

The principal object of the Message of Fatima remains a Vatican State Secret .....299

- Extracts from an article that appeared in Neues Europa, November 1, 1963

- Brief history - Extracts from messages of the Mother of Salvation

- Brief history - Messages of Our Lady of Tears

Celebration of the 40th anniversary of the Apparition of Our Lady of Tears at Pointe-Noire, Guadeloupe .....318

- Publications relative to the articles in this issue 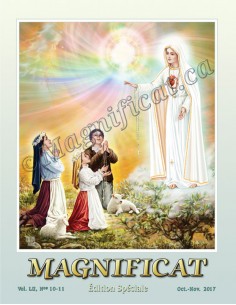 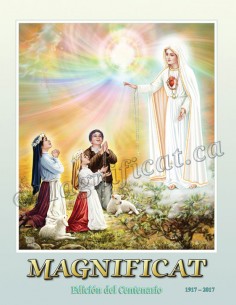 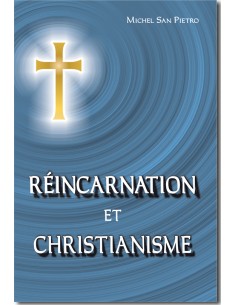 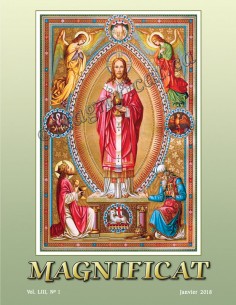 Save products on your wishlist to buy them later or share with your friends.

Cookies here serve to keep track of your cart and other configurations: language, currency, etc. This information remains confidential.